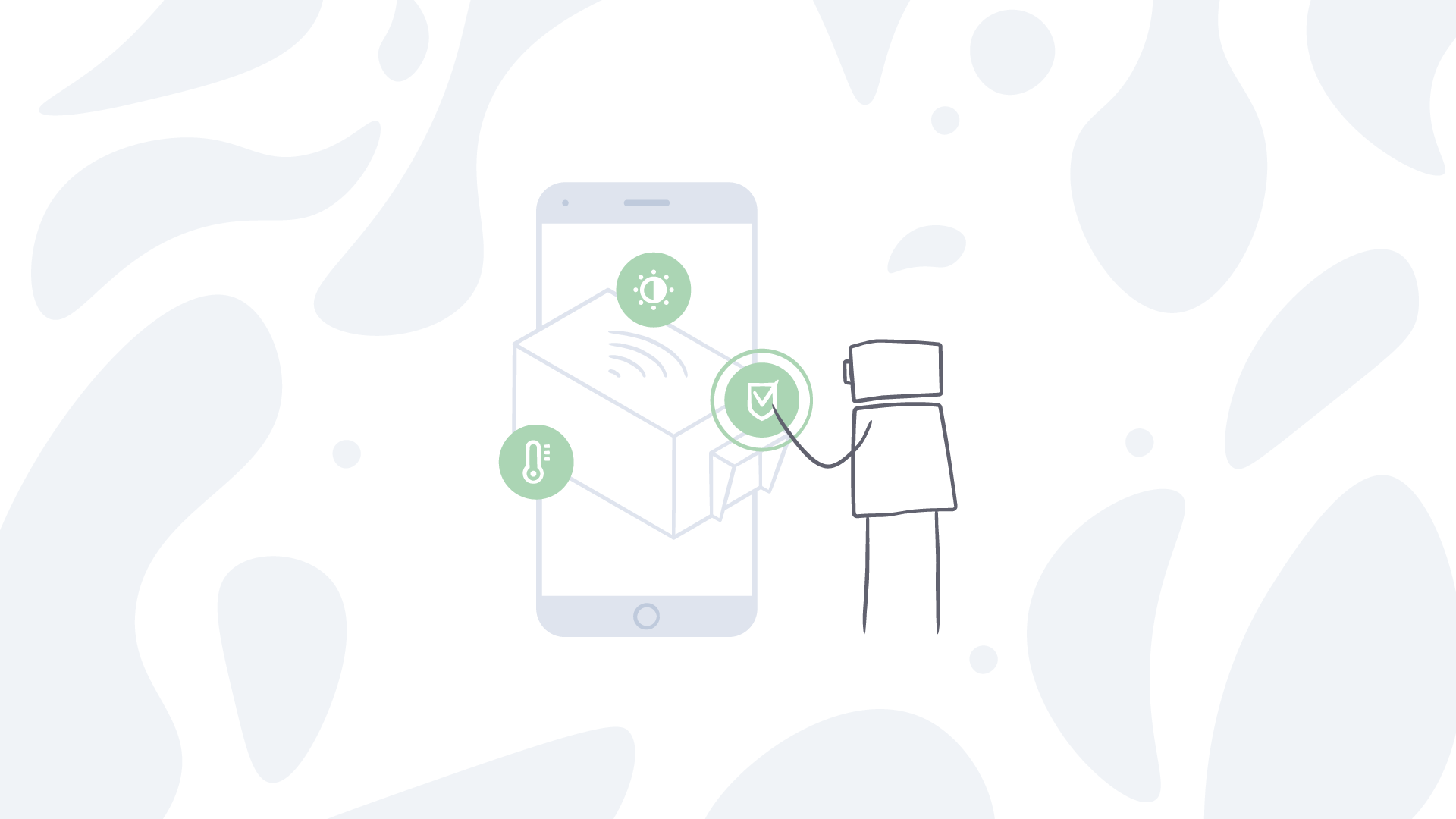 "Shutters that rise with a click": I bet this is the first image that comes to your mind thinking about the word Home automation.
In fact, in our country, the automation of personal spaces is a concept of old course and the older reader will confirm us as examples of "home automation" houses were present in our country for some decades. Here, in this article we want to update you on the latest trends in the world of Home Automation, debunking some myths and illustrating how in Alexide we are working to integrate some of the most interesting innovations (iot, Machine Learning) inside this fantastic world.

When we talk about the old school home automation systems we refer to that type of structural design (ndr) that is based on a strong physicality of the medium. In this context it is common to see the use of cables, coordination panels and proprietary devices often connected together with unstable or niche protocols.
All these elements lead the final solutions to suffer from a number of disadvantages:

Let’s be clear, there is no desire to demonize this type of solution, on the contrary, we think it is right to start from these bases and expand using new technologies and emerging trends (iot and Industry 4.0). 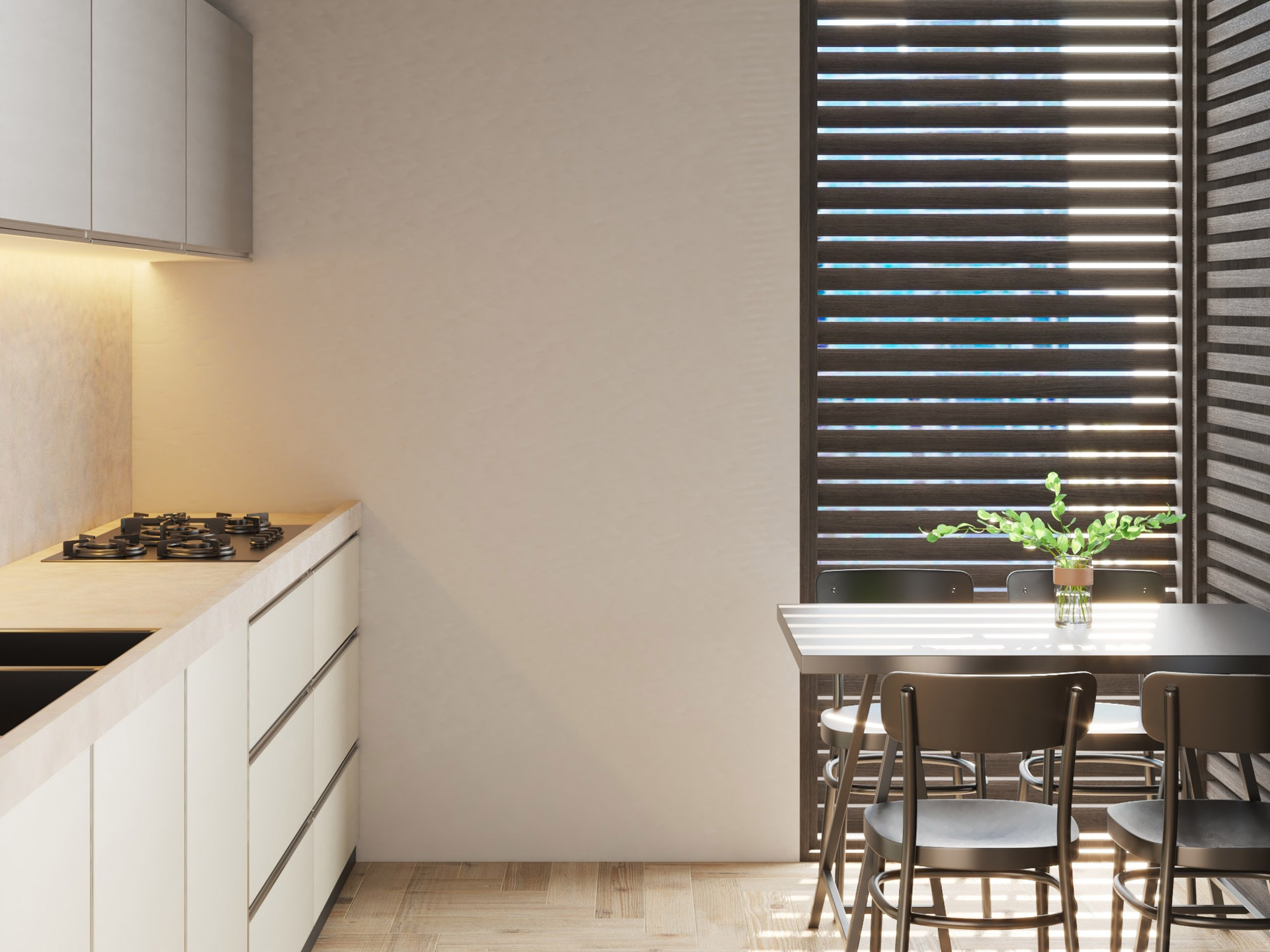 The IoT world and Industry 4.0

According to the last estimates, Iot and Industry 4.0 represent two trends in huge growth, especially in recent years. Ok everything's beautiful, but actually what does IoT and Industry 4.0 mean?!

The iot or Internet of Things, is an acronym that comes from a very simple idea: "to bring the internet (the digital) inside things (the everyday objects)". As often happens, the idea does not come from nothing but is the result of a long evolution and mixing of technological areas even very distant from each other; iot in fact was born as a union of:

If the first two elements have been inserted into objects for many years, the same cannot be said for the computer part which use contributed to the real revolution. In fact, algorithms, associated with electronic and mechanical elements, allow objects to achieve greater independence from the outside world, often making them real autonomous beings (just think of the latest vacuum robots).
In recent years we have seen an explosion of smart devices such as lights, sensors, speakers: these objects are the ultimate expression of IoT especially if paired with smart solutions such as Google Home and Alexa (Isn’t that inspired by Alexide for this name?).

Industry 4.0 is a real embodiment of the concept of IoT but at an industrial level. In this case objects become machines and the internet moves to a narrower domain dominated by protocols and more niche connections.
Industry 4.0 often represents more an update of the "legacy" (machinery, factories, production chains) than a definition of new ad hoc designed "objects". Factories often add sensors to their machines to obtain a set of useful data for performance analysis or machine control.

Take now the concept of Home Automation, iot and Industry 4.0 expressed above and then merge them together in business: you will get one of the most underrated ideas of recent years, the Building Management Systems (BMS).
A BMS is:

Let’s now analyze the advantages that a BMS enables at the company level:

At the domotic level, a BMS has nothing to envy a home solution; in fact, we can automate and centralize the control of mobile objects (tents, doors and gates), energy sources (lights, gas pipelines, sprinklers), light sources (outdoor, desk, indoor lights).
You can also use standard solutions on the retail market (Philips lights, Xiaomi, etc.) at a reduced cost compared to the most renowned solutions based on proprietary protocols (KNX, DALI, 0-10V, DMX).
The new generation protocols such as zigbee, ZWave or even the banal WiFi allow to unify the support to this type of heterogeneous device and guarantee a good cost/security ratio.

Since Industry 4.0, BMS has taken the whole set of sensors as acquisition tools and monitoring tools: in this case however we do not monitor a machine but the company itself. The company’s sensor network could be used for tasks of different complexity: from classic approaches such as temperature monitoring, to more complex solutions such as the analysis of solar radiation to which solar panels are subjected.

The information from the sensors can also be aggregated to build analytics systems for manager decision support . Finally, therefore, the management can make decisions based on facts and it does so relying on specialized analyses performed on the massive processing of data, the so-called OLAP (On-Line Analytical Processing).

On a practical level, a BMS is able to acquire information on the company’s consumption, analyse and process this information and finally build a alerting system capable of minimising consumption and maximising comfort.
As we will see in the next sections, we can go even further with the analysis by implementing smart systems powered by a large amount of data and capable of making complex and autonomous choices.

DATA: a new investment to be taken seriously

"The data is the gold of the new millennium" many say, but do we all know why?
It is not uncommon to see companies falling in love with theidea of data just by hearsay and throwing themselves into senseless investments in innovative technologies that, however, do not fit their needs in the slightest.

Managing data must be a "simple" operation! It must be collected according to the so-called data pyramid which consists of: 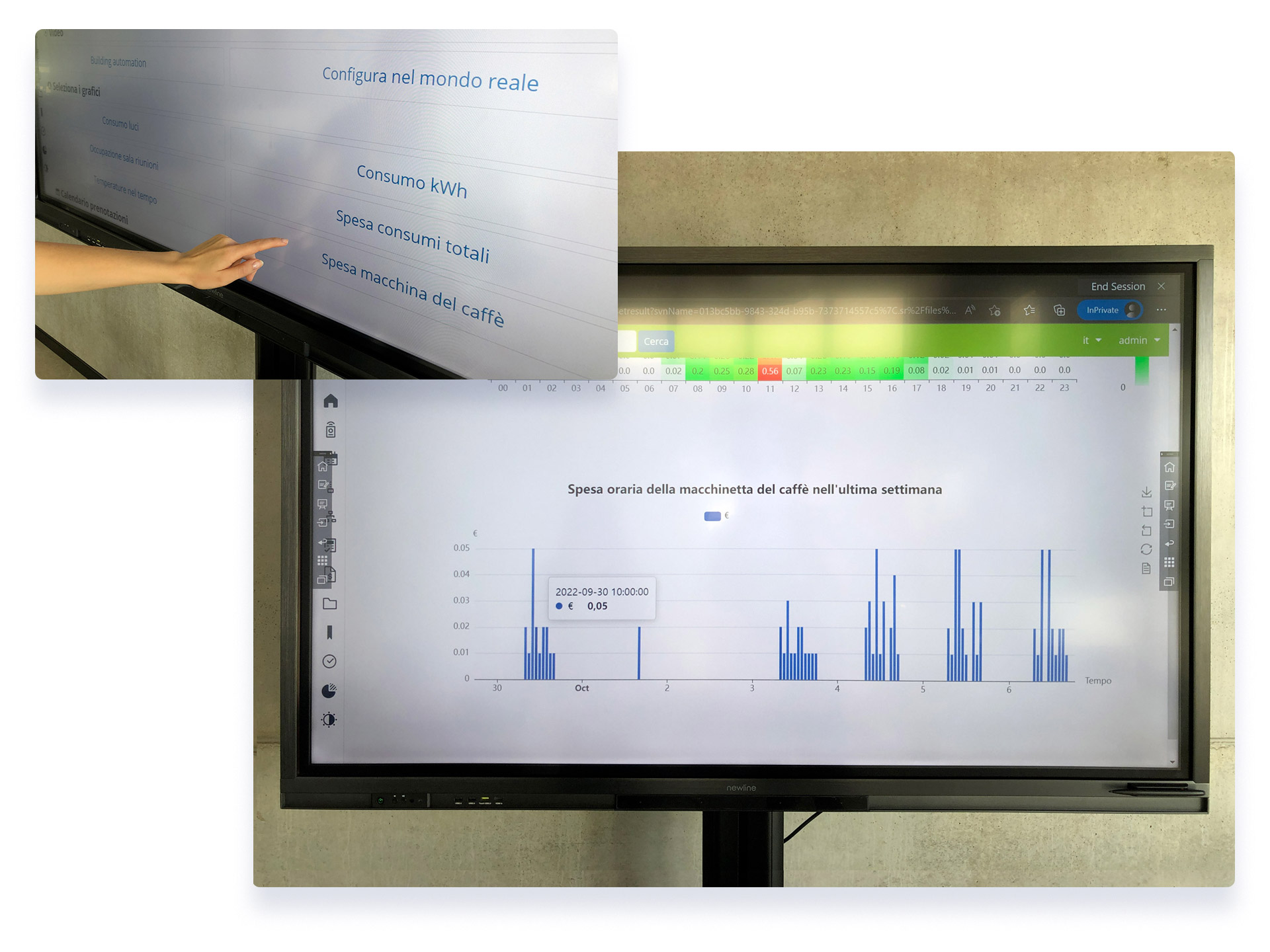 Artificial Intelligence: yes, but with calm

AI AI AI is an onomatopoeia that makes you understand the situation of many companies that have tried to venture into this world but without the necessary precautions. Let’s be clear once and for all, "Artificial Intelligence" means nothing in itself, it’s just the term used to summarize a simple technical-decision making composed of two agents:

For example, a machine learning algorithm may have been trained to classify data related to the habits of a group of people according to certain indicators (he does sports, how many times he eats in a fast-food, how many hours he sleeps at night) knowing what their life expectancy was. Once the algorithm is trained, the resulting decision model * could be used to predict the life expectancy of some unknown individuals from their indicators.

Let’s put it all together

In this short article we have seen how in the last few years the concepts of ioT, Domotica and AI have been strongly mixed together, giving rise to truly performing business management systems, BMS. We have seen what the benefits of a BMS can be and how important it is to install a BMS in your company in order to start collecting data right away. This data will be a very important investment for the company, which must treat and manage it like any other high risk assets.
It will be possible to set up a analysis system for business KPIs that can predict future problems.

As always, the novelty likes, but only through a conscious management you are able to fully exploit it. That’s why the purchase of a BMS needs to be done by experienced and capable companies that know how to properly store business data.
At Alexide we treat the data with gloves and we have developed a BMS Solution able to control every aspect of the company. Thanks to the latest research from our R&D team, we have developed a smart cost-saving solution capable of analyzing data from multiple sensors to predict future consumption. A beautiful innovation especially in a period like the current one characterized by the heaviest bills of the Black Sea.

Most of the innovations weren't born by chance but developed as solutions to pre-existing problems; this is the case of Smart HVAC (Heat, Ventilation and Air Conditioning) in Alexide.
Alexide’s new headquarters consists of a truly volumetric Open Space and to warm it up it is important to act with notice trying to reach the ideal temperature (which can compensate for the night excursion) in time for the opening.
The simplest solution is to keep the room slightly warmed at night in order to reach the ideal temperature in the morning, but introducing a considerable cost. The second solution is to turn on the system a few hours before opening in order to reach the desired temperature in time: in this case you would have a energy saving but you risk not reaching the ideal temperature in time if for example the night the humidity was high or the sun in the morning was covered.

Based on these assumptions, it was decided to leave the decision on switching on the heating to an artificial intelligence developed for the occasion.
This AI is based on a Recurring Neural Network powered by historical data relating to various physical quantities or weather and environmental events. The network acquires data (history of a few hours before) such as humidity and external temperature, radiation and inclination of the sun or the power recorded by the HVAC system and uses them in conjunction with the target value of temperature (obtained at zero time) in order to build a predictive historical model.
By doing so, the system learns to effectively associate recorded input data at a certain time with the internal temperature expected in the next two hours allowing you to decide when to leave to ensure the ideal temperature at right time and minimizing cost. 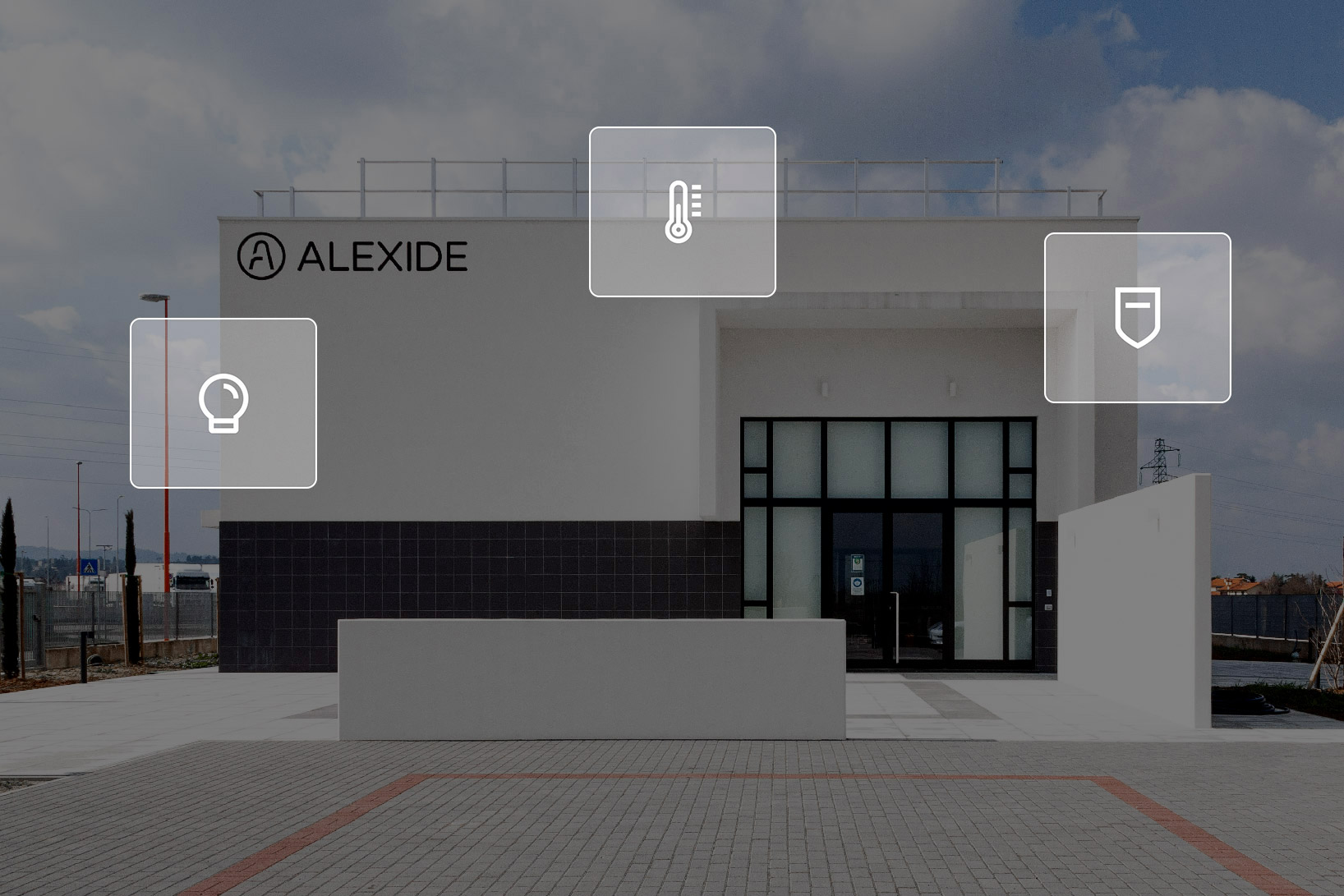 Digitize your business and manage your data like a master 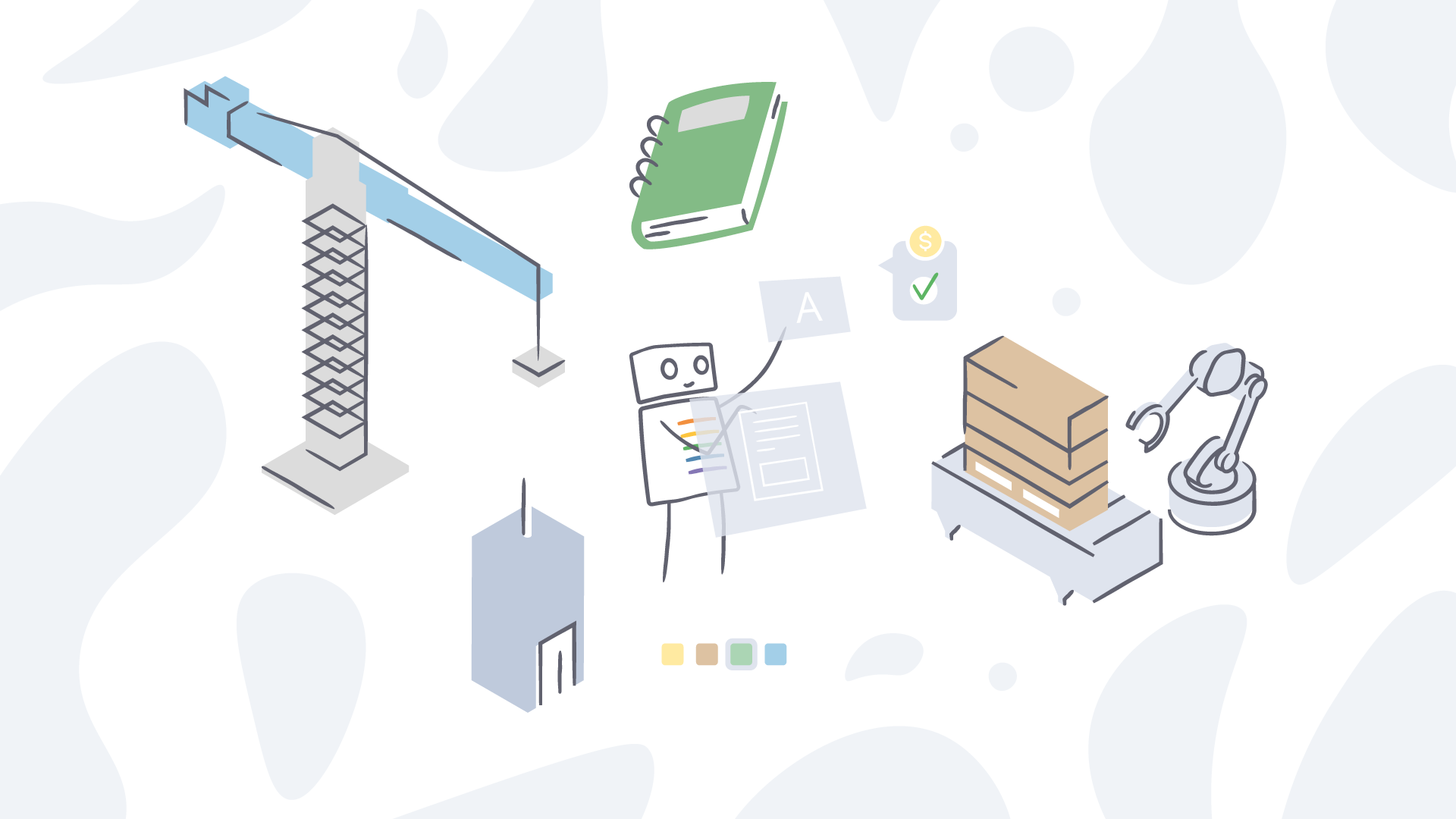 Which product configurator to choose? 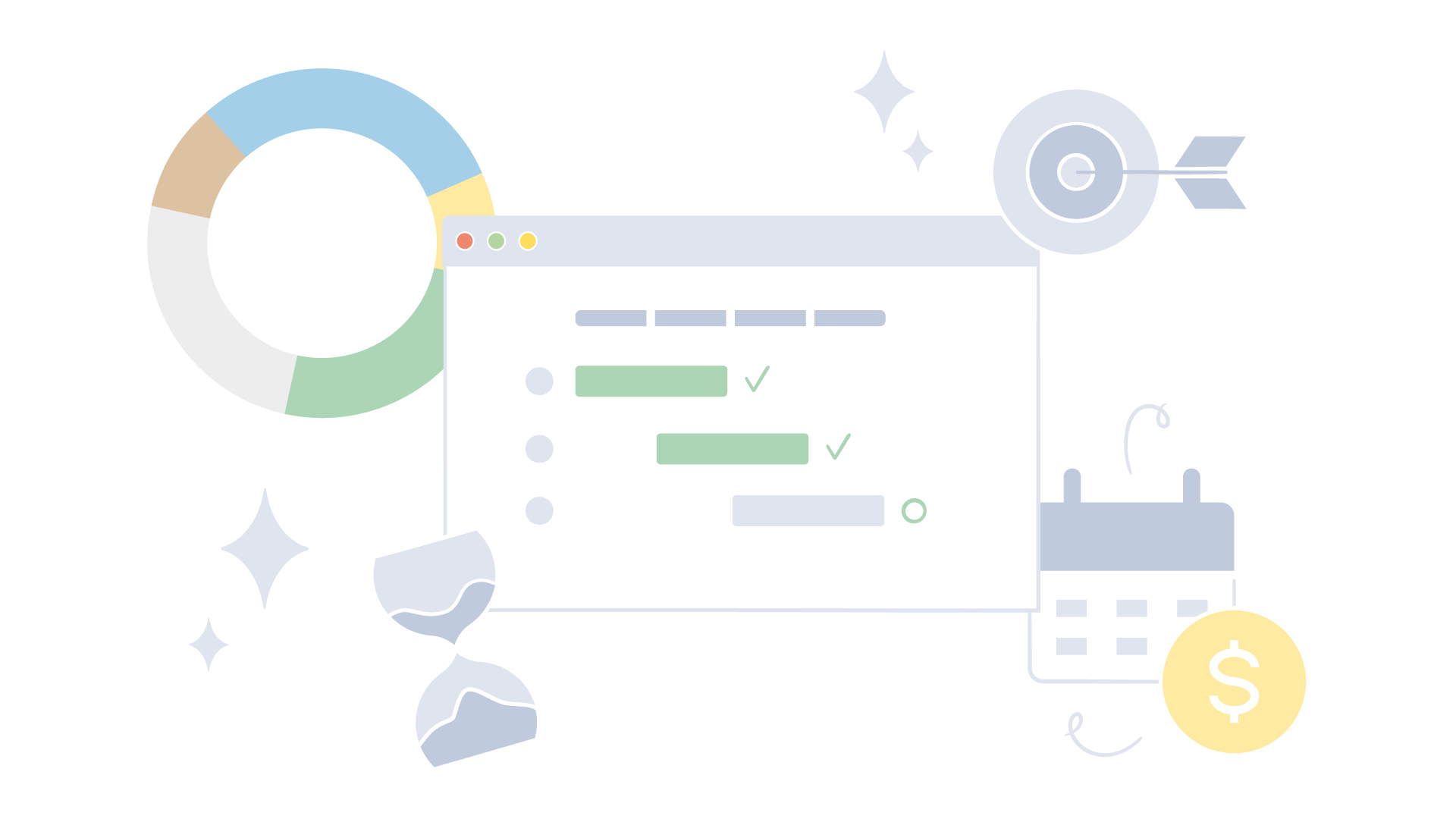 Business processes: 4 tips to simplify them 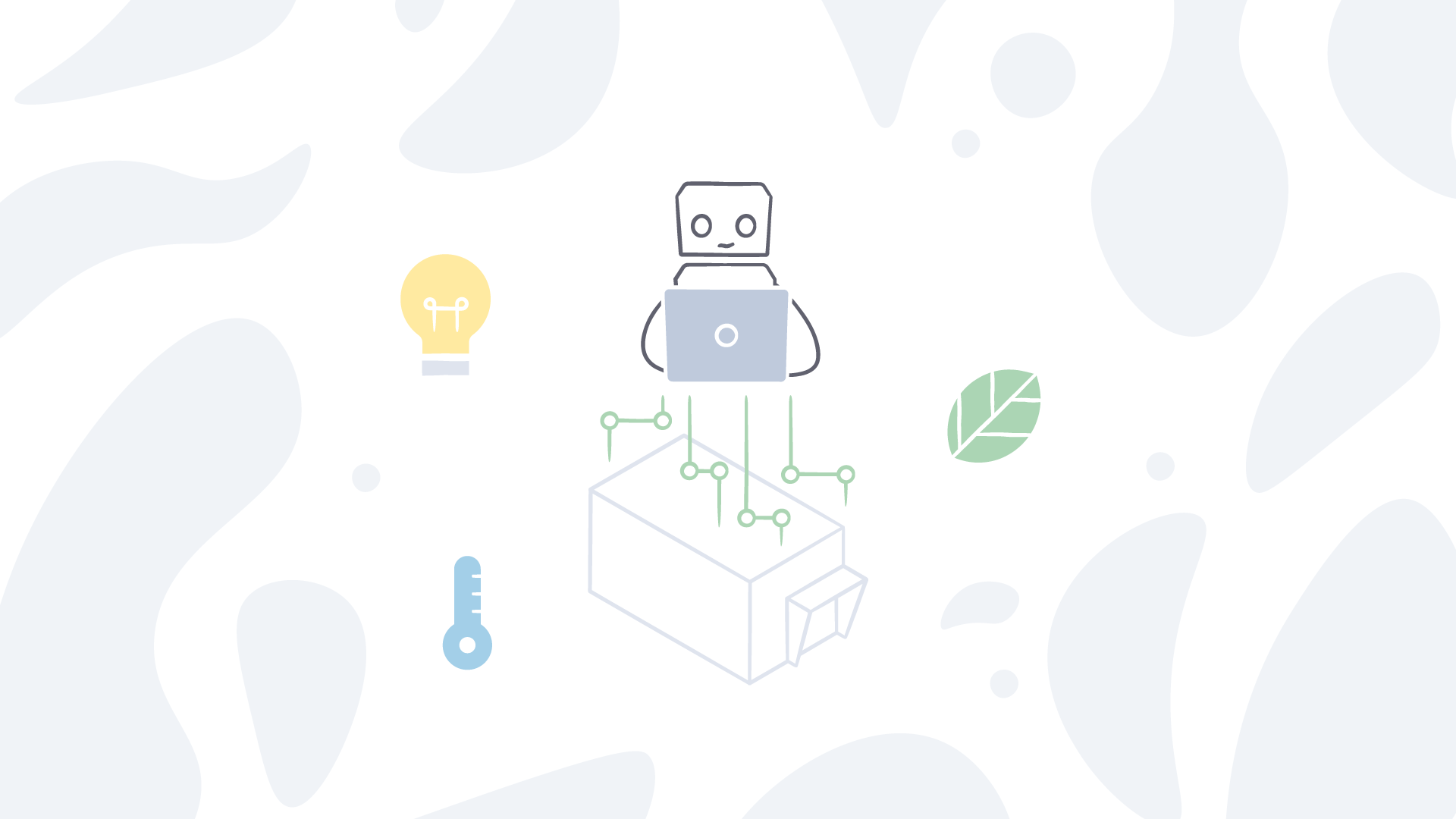 Welcome behind the scenes of SolidRules 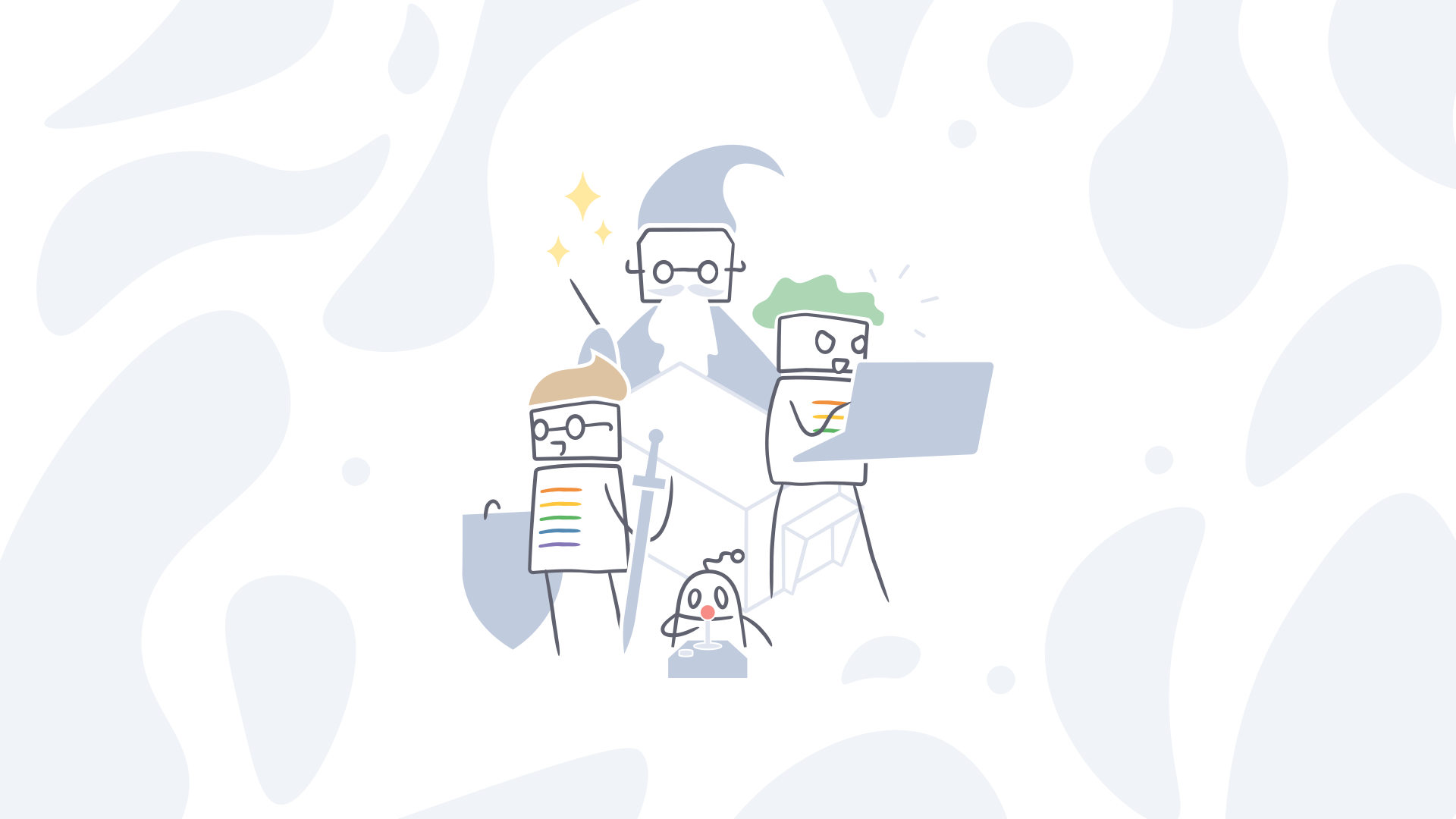 Once upon a time a software house

Any question? We are here for you.

Fill out the form or send us an email to info@solidrules.com. We will contact you to provide you all the solutions.